Colorado National Monument (locally referred to as “The Monument“) is a National Park Service unit near the city of Grand Junction, Colorado. Spectacular canyons cut deep into sandstone, and even granite–gneiss–schist, rock formations.

When John Otto first saw the rugged red rock canyons south of Grand Junction in 1906, it was love at first sight. The following year he wrote:

“I came here last year and found these canyons, and they feel like the heart of the world to me. I’m going to stay and build trails and promote this place, because it should be a national park.” 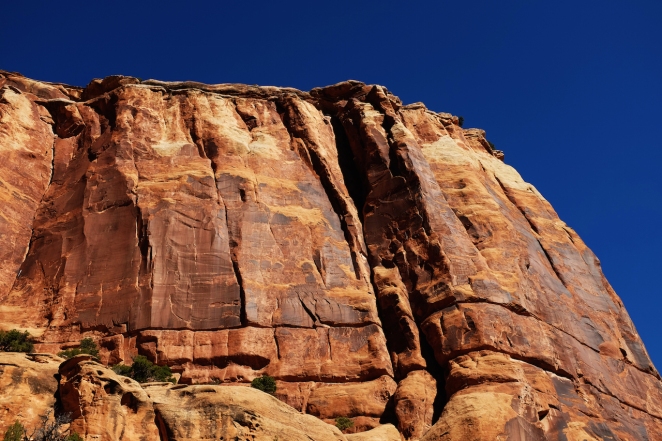 The area was established as Colorado National Monument on May 24, 1911. Otto was hired as the first park ranger, drawing a salary of $1 per month. For the next 16 years, he continued building and maintaining trails while living in a tent in the park.

Otto spearheaded fundraising campaigns, collected signatures for petitions, and penned newspaper editorials and endless letters to Washington politicians in support of national recognition for the ancient canyons and towering monoliths of his adopted home. 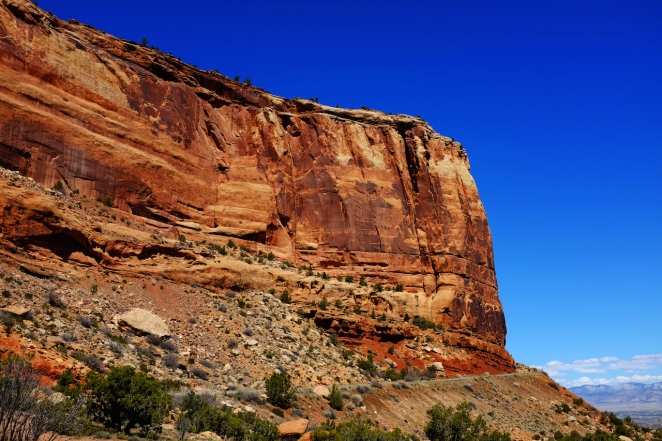 This is an area of desert land high on the Colorado Plateau, with pinion and juniper forests on the plateau. 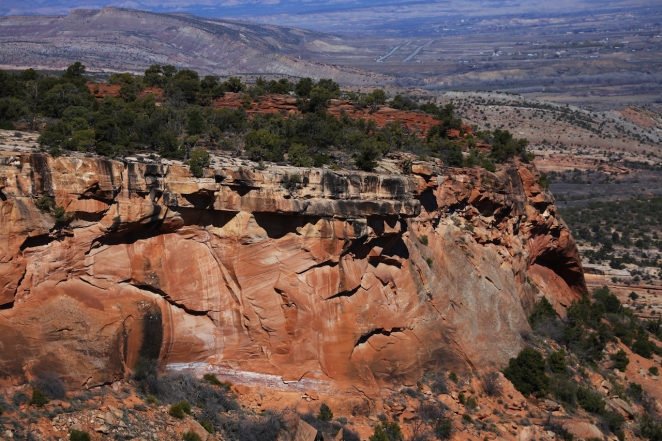 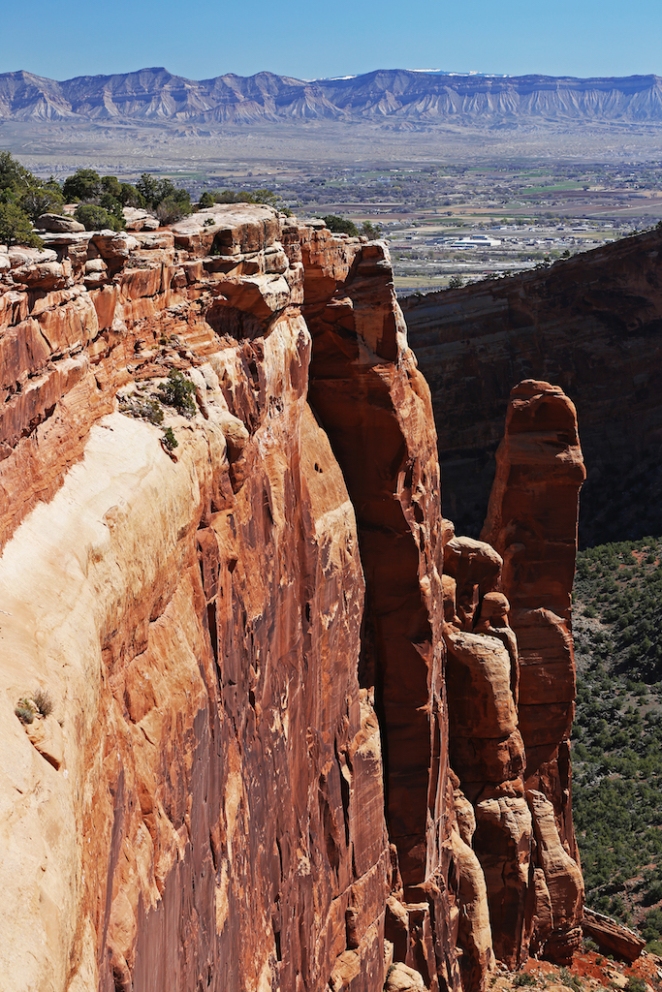 There are magnificent views from trails and the Rim Rock Drive, which winds along the plateau. 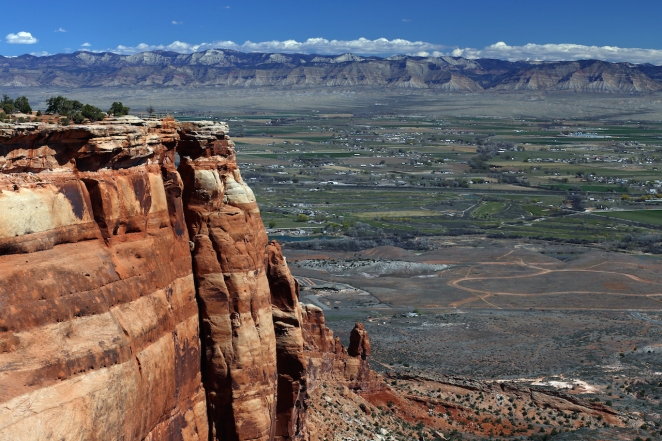 Nearby are the Book Cliffs and the largest flat-topped mountain in the world, the Grand Mesa. 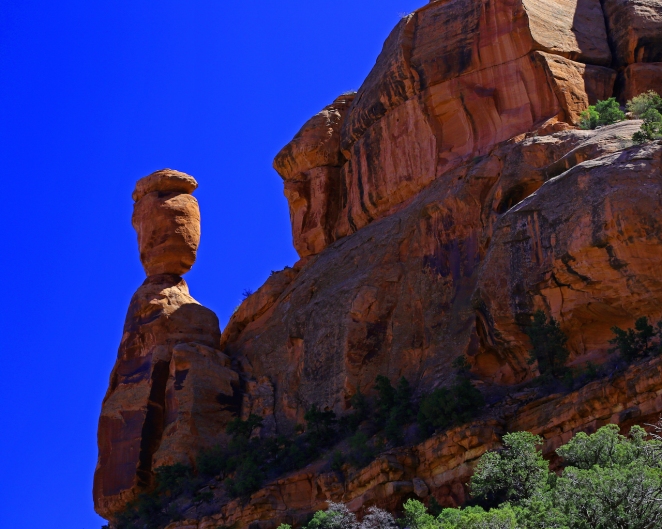 The park became more well known in the 1980s partly due to its inclusion as a stage of the major international bicycle race, the Coors Classic. The race through the park became known as “The Tour of the Moon”, due to the spectacular landscapes the race passed through on Rim Rock Drive.

Just another Dharma Bum day at the office!